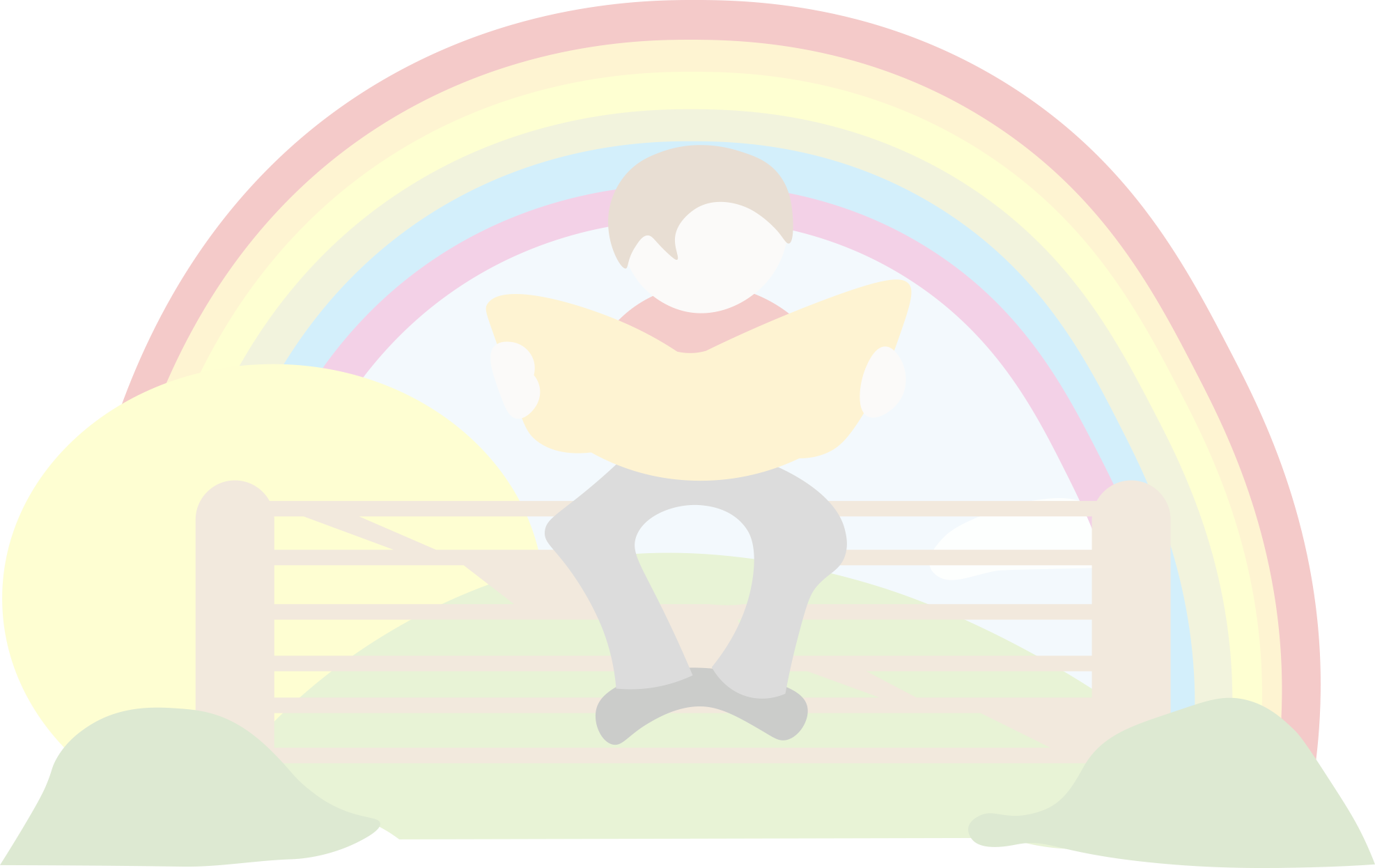 For each whole school theme, children will be completing a range of activities to support their learning linking to the driver of 'Light up the World' within each subject. There will be cross-curricular links for children to access the curriculum whilst being taught the knowledge and skills relevant to their year group within history. Our end point for each key stage is to make a time capsule which would include artefacts, to be found in the future to 'light up someone else's world!'.

Each year group will have an enquiry based question to enhance their learning within history for each term, linking to our whole school theme of Light Up The World.

EYFS-What are our favourite celebrations each year?

-Begin to notice differences between people.

-Begin to make connections between their family and other families

-Begin to make sense of their own life-story and family’s history.

-Developing positive attitudes about the differences between people.

-Comment on images of familiar situations in the past.

-Talk about the lives of the people around them and their roles in society.

-Compare and contrast characters from stories, including figures from the past.

-Recognising and identifying changes over longer periods of time.

How change can impact the future.

Year 2: How has improved transport made the world more connected?

-The invention of trains and cars.

-How transport has developed and changed over time.

-The significance of local railways in the area.

-Know some of the significant people involved in the development of different types of transport.

-Have an understanding of the chronology of the different points in history when various types of transport have been used and invented.

Year 3: Why did the Ancient Egyptians build Pyramids?

-Who the Ancient Egyptians were.

-What life was like in Ancient Egypt (rituals, Egyptian Gods, society)

-How the River Nile was so important for Egyptians.

-Why pyramids and tombs were built.

Year 4: What was the importance of the North in the invasion of Britain?

-Who the Romans were.

-How many attempts were made to conquer Scotland?

-How long it took to conquer England.

-Why the Roman Army failed to conquer Scotland.

-Why Hadrian’s wall was built.

-Where the Romans travel locally.

Year 5: Was coal mining a disaster?

-Recognise the significance of their local pit villages and their contribution to coal mining in the Victorian period.

-Local communities and roles in society in pit villages.

-How mining links to local area and it has changed since the Victorian Times.

-Identifying the significance of WW1, and its impact on today.

Unfortunately not the ones with chocolate chips.

Some cookies are necessary in order to make this website function correctly. These are set by default and whilst you can block or delete them by changing your browser settings, some functionality such as being able to log in to the website will not work if you do this. The necessary cookies set on this website are as follows:

Cookies that are not necessary to make the website work, but which enable additional functionality, can also be set. By default these cookies are disabled, but you can choose to enable them below: